Rafał Jakubek – a member of OVA since 2001. A member of ECEKON Open Sound where he plays the sakxhorn. He lives on his own and works in KFC. He likes to talk about hik work very much. He likes to serve tea and coffe at Aksamitna 4a where ECEKON and OVA are situated. 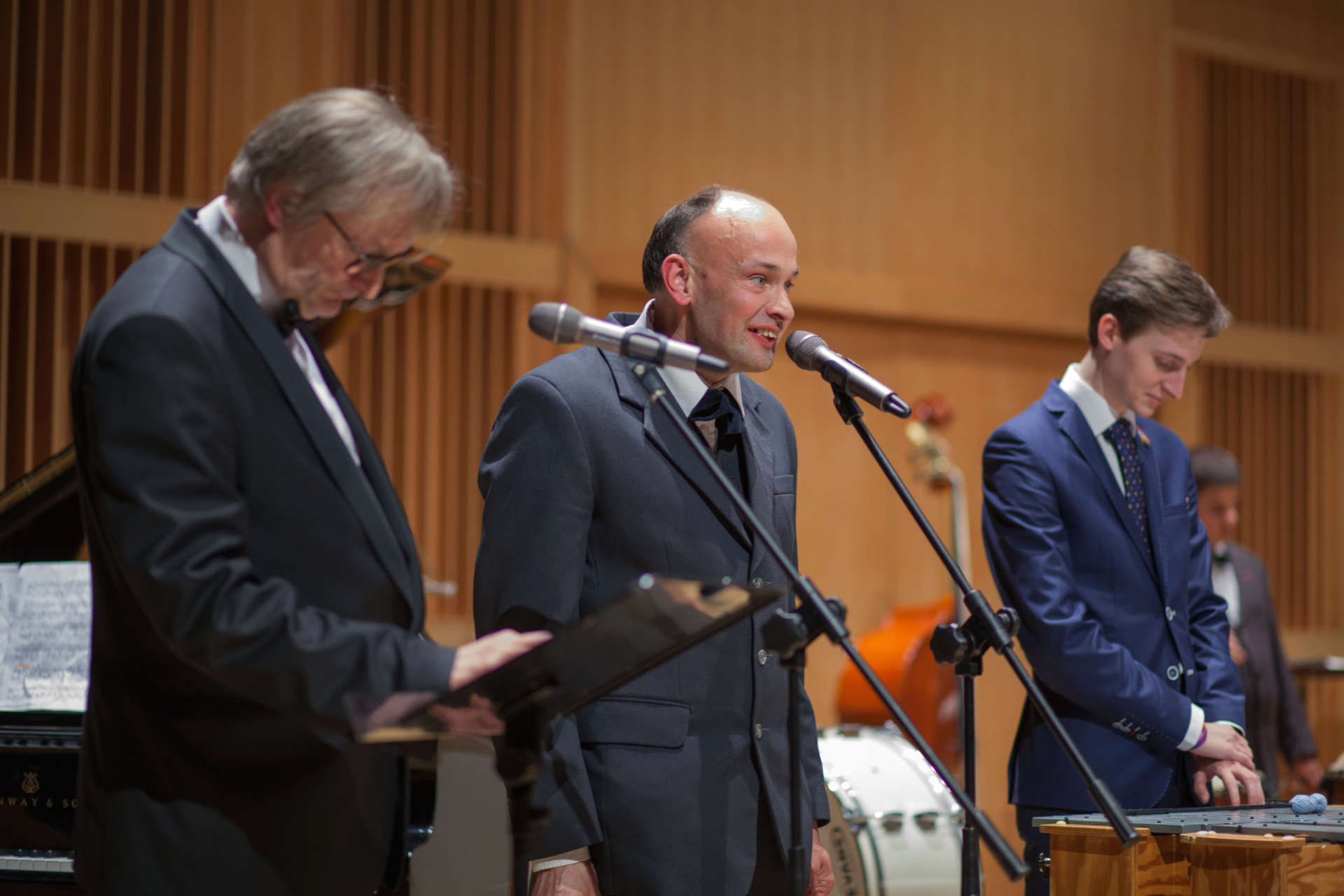 In the photos: in Gdańsk Baltic Filharmony (May 5th 2016) invites the audience for  20th anniversary concert of OVA. 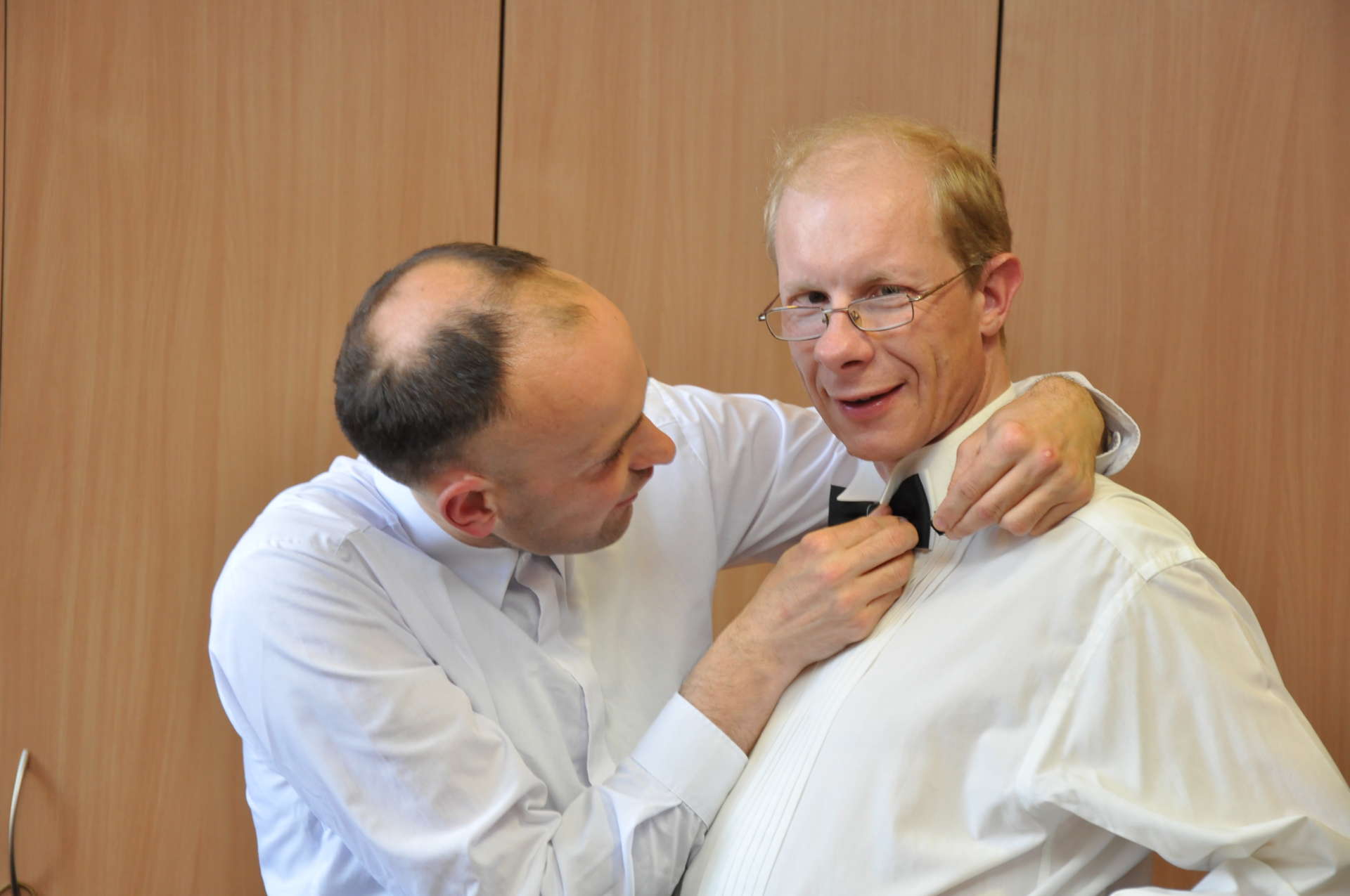 Here he helps Robert, a fellow musician, to tie a bow-tie. He is the author of the sayings, some of which we quote below: – I won’t be too rich without cofee or tea – It’s too warm as cold has escaped – to lose but to gain at the same time – something’s going on already and laughs silently – I’m thinking and as I get an idea I’ll think much – 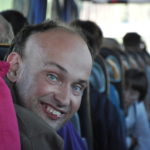